By creating an account with our store, you will be able to move through the checkout process faster, store multiple addresses, view and track your orders in your account, and more.

Anatomy of a Hat 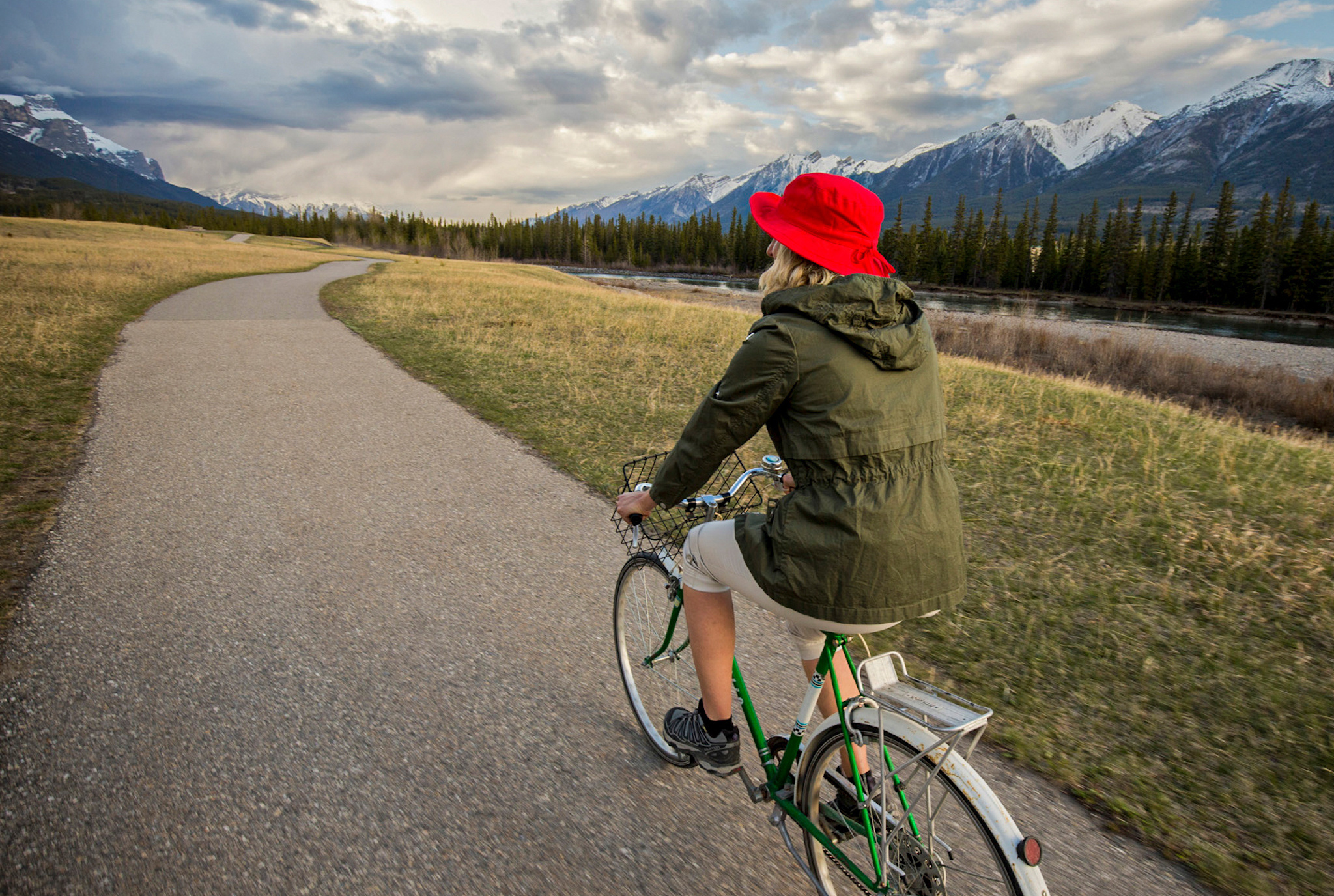 It’s unclear when and where hats originated, but some of the earliest depictions trace back to Ancient Egypt--over 3200 years ago. Ancient Egyptians often shaved their heads and used various headdresses to stay cool.

The term “milliner” was first used in the sixteenth century. The word became more common by the eighteenth century as the best hats were made in Milan, Italy. Over time, hats were worn casually as a fashion accessory. However, there are a few high-profile social events where hats continue to be worn, such as horse racing. for example, the Royal Ascot in Britain and the Kentucky Derby in the US require attendees to wear hats.

Today, there are over 34 distinct styles of hat, all with their own unique charm. Some common examples include:

At Roxann's Hats in Fort Langley, we offer an incredible selection of men's and women's hats. discover the style that's right for you.

Making the Bucket Hat a Fashion Staple in 2023

Buckets of fun. When most people think of the bucket hat, they associate it with the youth-driven cultural revolution of the swingin' sixties. Today it's back as a staple on the best-dressed heads of ...
Read more 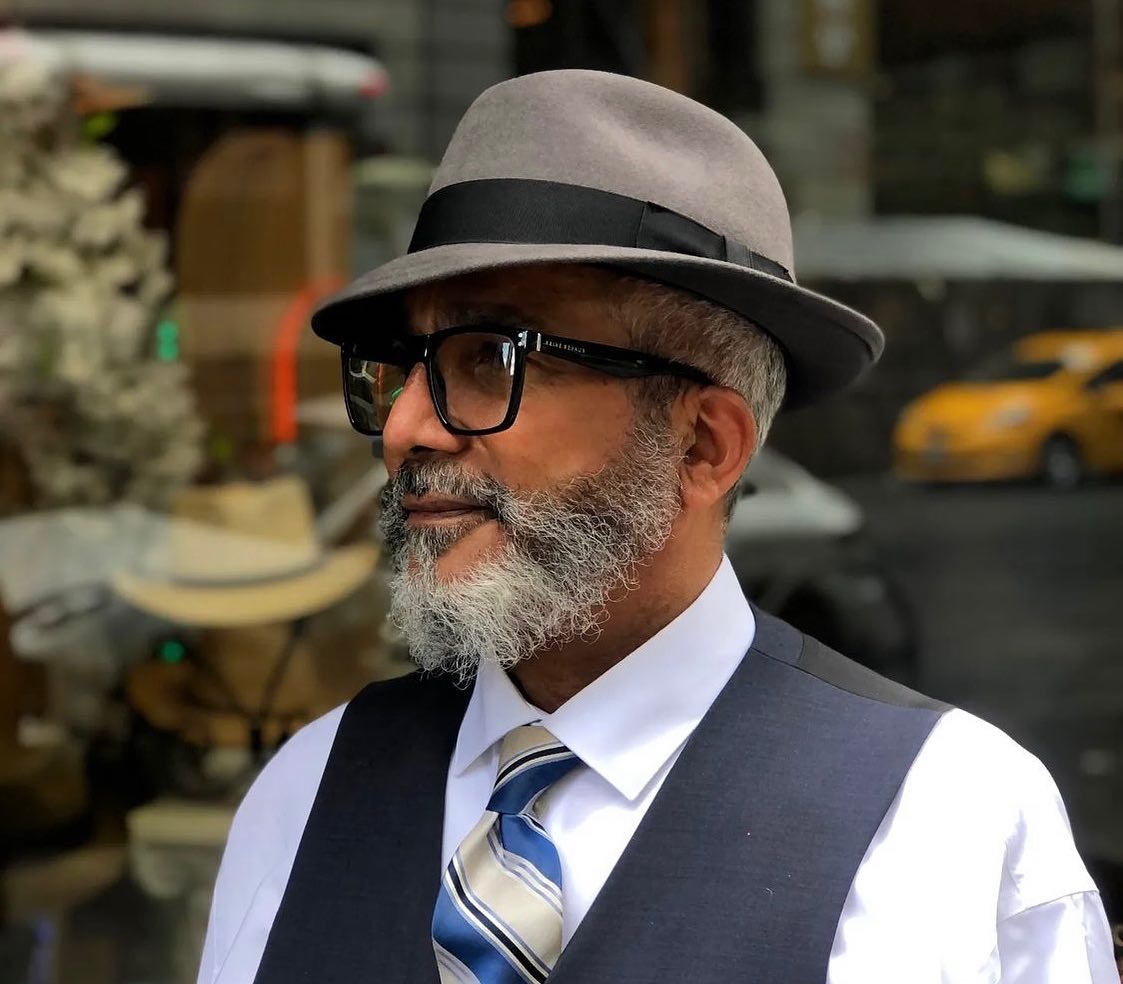 In the market for a genuinely unique topper? If so, the Canadian team at Magill Hats should be on your radar. Established back in 1895 by Isidor Magill, this family-run hat store leverages four genera...
Read more 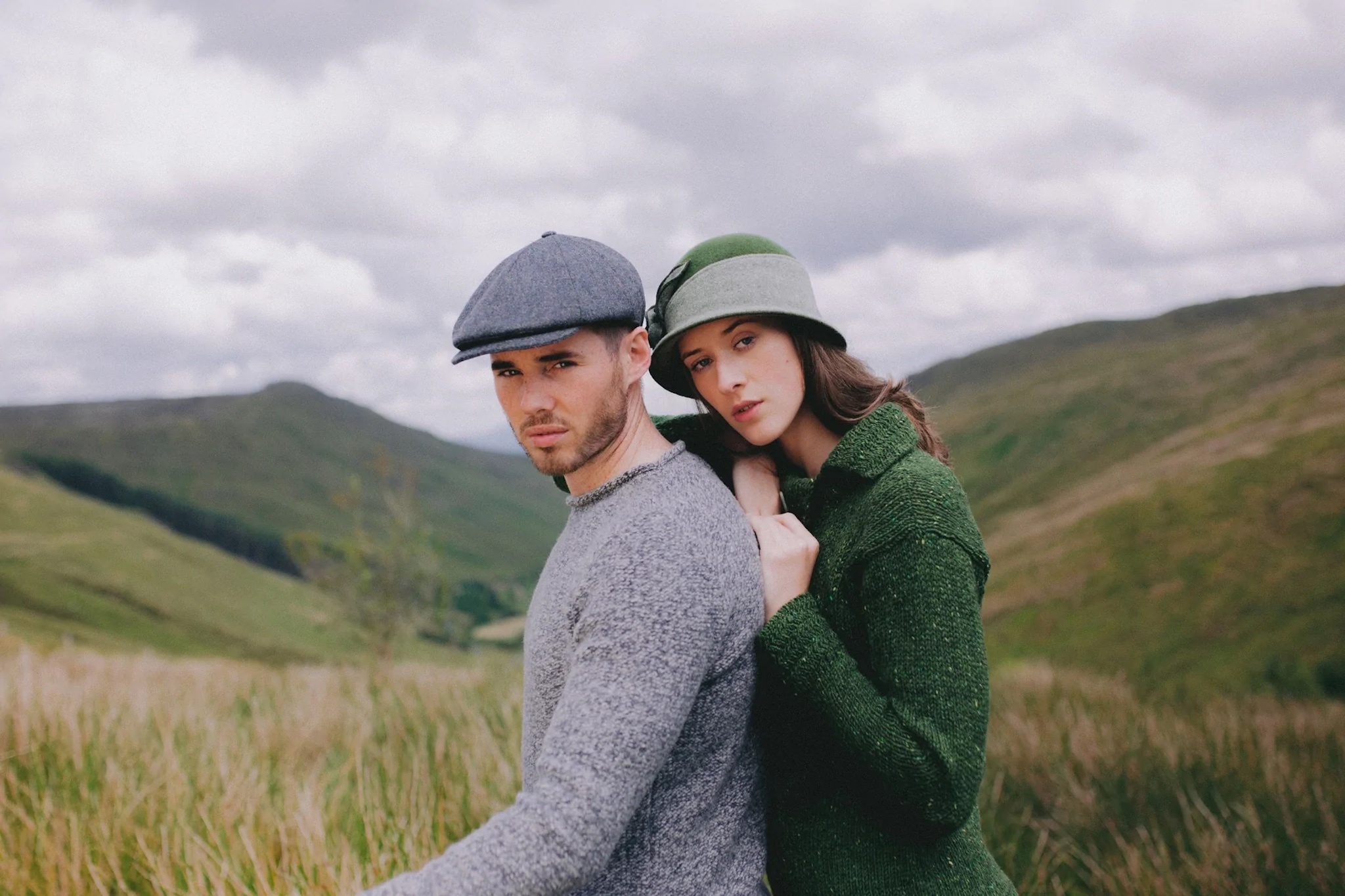 Introducing the Flatcaps of Hatman of Ireland

Get ready for 100% Irish tweeds sourced from the traditional woollen mills of Ireland....
Read more
By using our website, you agree to the usage of cookies to help us make this website better. Hide this message More on cookies »